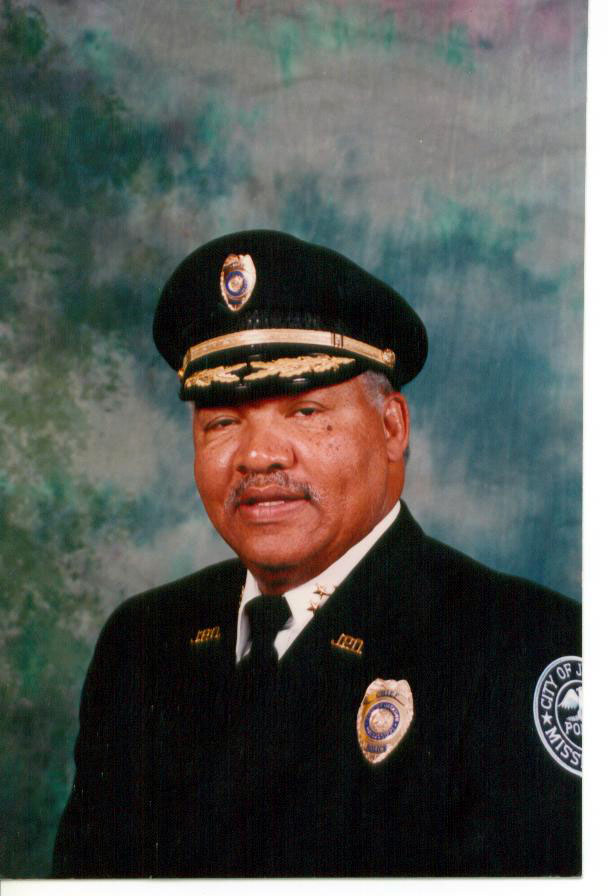 Robert Moore’s purpose for writing the book was to honor and preserve the rich history of Black Marshals, fill the information void about their history, and educate the nation about their accomplishments.  After receiving an inquiry from the secretary of the United States Senate, on behalf of the late Senator Ted Kennedy, inquiring if an African American had ever been appointed Marshal from the state of Massachusetts, he was thoroughly convinced that there was a need for this history book to be published.Black and white writers for movies, television, and books have ignored the role of African Americans in the Marshal Service as heroes, police executives, reformers, and ordinary people.  They were even omitted in the official Marshal Service History Book. Since African American Marshals are ignored in the acting and literary world, society, including the African American community, views the prestigious, authoritative United States Marshals as white males and more recently white females. This constant view of white actors being cast in the role of Marshals and Deputy Marshals has resulted in a “Certain Blindness” in our society about the roles and accomplishment of African American Marshals and Deputy Marshals. Marshal Moore is convinced that this book will help change that image.Marshal Moore is one of the most successful, respected and accomplished African American Police executives and writers to ever wear the uniform. Being recommended by the first African American female United States Senator, Carol Mosley Braun, for the position of United States Marshal, being appointed United States Marshal by President Clinton and subsequently being appointed Chief of Police in his home state of Mississippi by the first African American Mayor of Jackson Mississippi, Mayor Harvey Johnson, are among the greatest honors he received during his career. He grew up in the southern segregated town of Pontotoc, Mississippi on a forty-acre farm. There he experienced the full force of a separate and unequal society. He grew up in a society where there were separate schools, separate drinking fountains, no public lodging, and where he was prohibited from eating in restaurants or other public eating places.  Due to a nurturing mother and motivating father, Marshal Moore became a goal-oriented person who cared about people.

Esteemed titles and points of pride